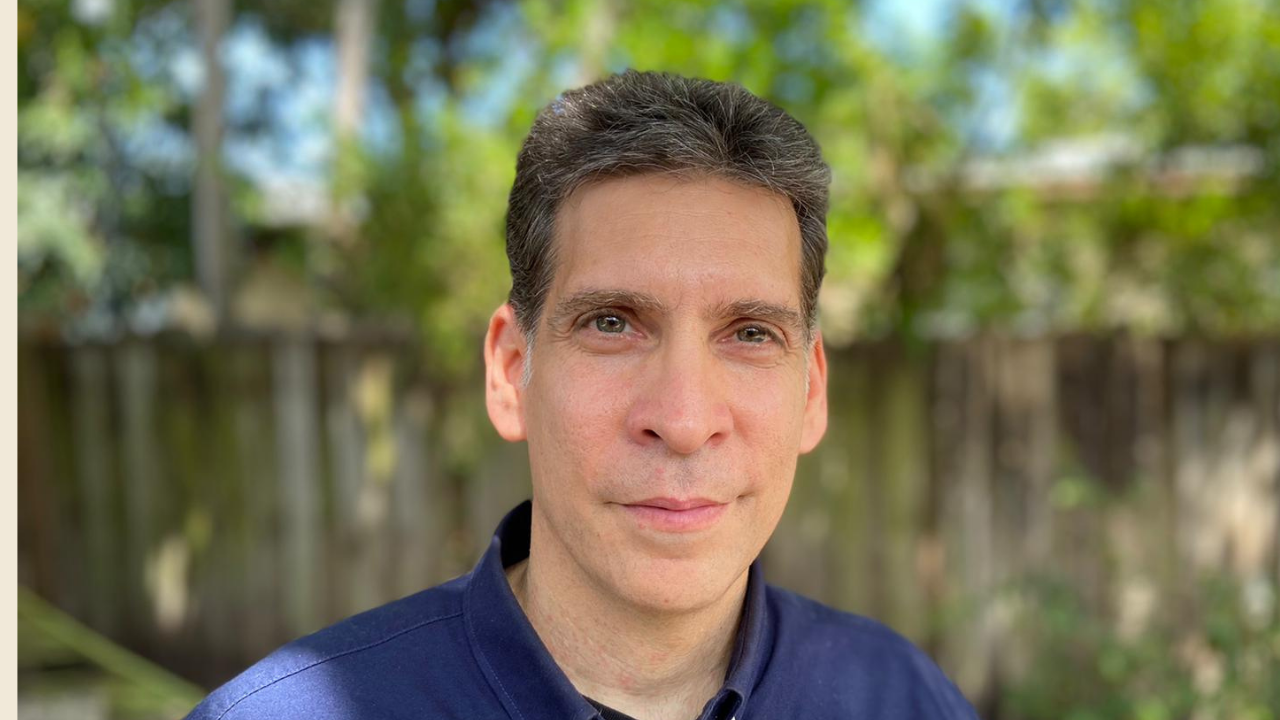 Who is Israel Maya

Israel Maya is an American-born certified Master Hypnotherapist. He practices advanced hypnotic therapeutic techniques, and neurological linguistic psychology in Florida and remotely worldwide. He first gained accreditation in respiratory therapy in Miami, Florida many in the 1990’s. At a very young age, he was called towards a healing practice. When in the medical field, Israel worked with a company named Universal Home Respicare providing respiratory home therapy for several years, and began to feel frustration in wanting to help his patients through natural means, but was unable to prescribe alternative therapies. One of his good friends opened his mind to having a holistic focus to complement traditional medicine; this inspired him to study other healing methods.

An experience with one patient was particularly heartbreaking when the patient was prescribed so many medications that she almost became suicidal from the ordeal. Israel felt that there was something very wrong with the medical establishment if they had to prescribe medications to counteract the side effects of other medications. At that point there was a disillusioned feeling with the medical establishment because they focused so much more on symptoms as opposed to preventative means to treat the whole body.

His journey in the holistic field began with a difficult “sticky“ fever, which would not come down, and did not go away for several days. He had, what he believed to be an allergic reaction, after taking an antibiotic prescribed by an attending physician at a local clinic. The reaction he had was so severe that it caused his blood pressure to drop almost to the point of losing consciousness. This then caused a chain reaction, which made him very sick over the coming months. At that point he lost faith in the traditional allopathic medical field, and searched the alternative medical field for ways to recover his health.

When he began immersing himself  in the field of holistic medicine, he realized it did not only mean seeing what was bothering the body, but also what was bothering the mind. Israel developed a great understanding of the mind-body connection. His methods focused on breathing, not only to take oxygen into your lungs to keep you alive, but also to bring into your body the energy that surrounds you, which either uplifts you or brings you down. He discovered that pain, whether physical or emotional, is the manifestation of the thoughts in your consciousness which you have as a human being dependent upon your life experiences, and beliefs.

The beginnings of Painless Childbirth

In 2002 he started working with The Miami Maternity Center, following the birth of his third child. After teaching his Painless Childbirth Course to expectant mothers he’s had phenomenal results where women have testified that they have danced at their birth, it felt like a party, and that they had experienced almost no pain. The expectant mothers who enthusiastically took his course, developed the confidence that they could do it after gaining the ability and strength to deliver their baby without outside motivation.

He recalls a powerful experience with a pregnant woman in an individual session: as he walked back and forth, the baby would press up against her stomach to follow his voice. At this point, he realized that not only did this course affect the woman giving birth, but it also deeply affected the babies involved. He came to the understanding that his Painless Childbirth Course is multi-generational.

A Journey of Peace

Israel  Maya has written a book titled Journey of Peace to accompany his course and provide additional motivation in birthing. The book expands on areas of the course to give a deeper understanding as to why women develop the idea of extreme pain during birth, and how to counteract those beliefs. The book explains that the mind is always involved in pain control without us understanding or knowing it. It also shares that any woman can become successful at having an amazing birthing experience by taking the proper steps he outlines in his book and course. He also teaches how an expectant mother can even help introduce positive ideas into her baby’s subconscious mind for success in countless ways in the future.

Israel is constantly improving and disseminating his knowledge of functional nutrition and ways to heal without always relying on damaging medications, and risky treatments. In the past Israel has been on TV, attended conventions of counselors and therapists, has given countless Painless Childbirth workshops, and has spoken about painless childbirth in front of his peers to help them understand how it works.