Can you control others with hypnosis? 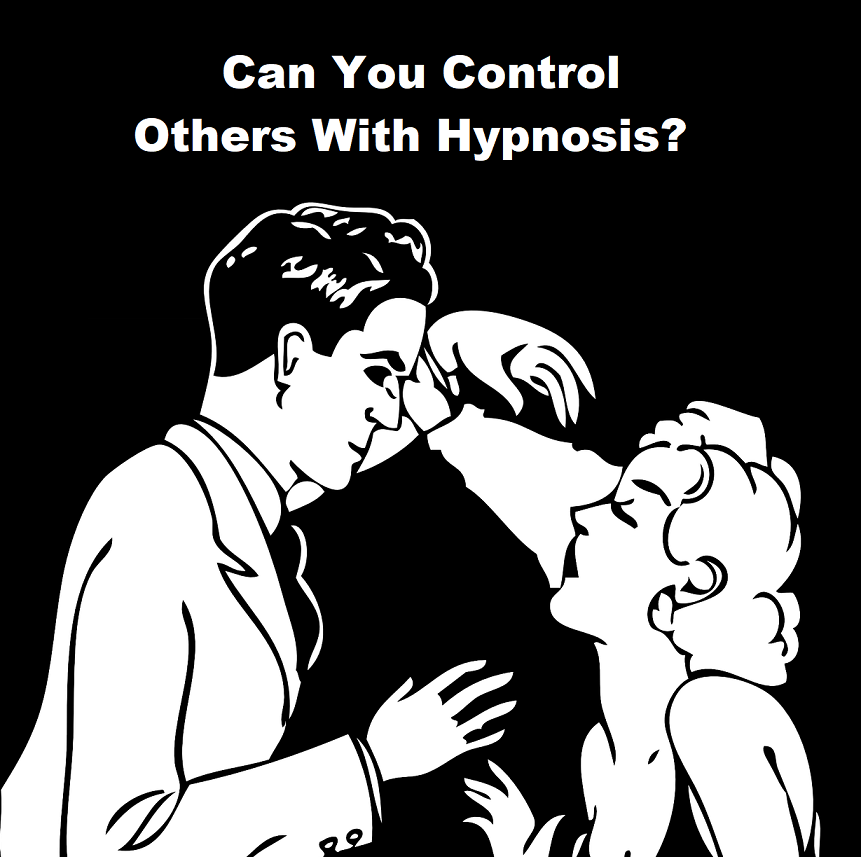 Can you control others with hypnosis?

A lot of people believe that you can control others with hypnosis, so is it true? You probably want to know the answer right away, well the answer is yes, and no. Hypnosis in the simplest terms is nothing more than a state of mind where you are at a higher level of suggestibility because your conscious mind is “tied up,” and your subconscious mind is more receptive to suggestions. You’ve probably wondered whether stage hypnosis is real, and if the people that have been hypnotized are just playing along, or if they are really being “controlled“ by the Hypnotist. I can assure you from having many years of experience in hypnosis that those shows (if they’re not fixed from beforehand which most aren’t) are completely real, and the people that are doing all those crazy things up there are not just acting. They really react in the way they do because they are at a high level of mental suggestibility. Why those people are being “controlled“ is what we will discuss in the next few moments, and gain a better understanding through stage hypnosis. By the way I’m only using “controlled” for lack of a better word. They are just responding to the hypnotist suggestions.

Make sure you understand that people who participate in hypnosis shows and follow the hypnotists “commands” are normal people just like everyone else with the same, or higher level of intelligence as you or me. The difference is that they are highly suggestible because they are comfortable enough to receive suggestions from someone else, (in this case the hypnotist) and are willing participants to allow that suggestion to work on them. In other words, they have the attitude of “I’m wondering if this is going to work,” and “I’m willing to see if it does work, ” so it does. They will respond to any suggestion that they feel comfortable with, and will stop responding when they feel unsafe, humiliated, or are suggested something against their morals. The interesting thing about hypnosis is that it removes a lot of inhibition, and the feeling of self consciousness, so that when you enter that deeply relaxed state, you don’t feel self-conscious and become more comfortable with your surroundings, thus responding to suggestions you feel comfortable enough with but wouldn’t normally when you’re too self-conscious.

Here’s something you may, or may not have noticed before beginning a stage hypnosis show. There is a screening process. What you may not know is that with the screening process the hypnotist is actually choosing people that are highly suggestible, and will make a better show than those people that will not respond before beginning the stage hypnosis show. This should tell you something very important. Some people are highly suggestible even before they go into a hypnotic state. Meaning, that you can tell those people to do many things before hypnotizing them and they will respond. That’s why they are picked. If you think about it I’m sure you can find people that you know who are this responsive. The hypnotist will not choose individuals to participate in his or her show that will not respond before the hypnosis begins. In fact, I’ve seen shows where people that stop responding (meaning that you can actually stop responding if you feel uncomfortable) are asked to step off the stage because it makes a bad show.

Who can be controlled with hypnosis?

Those individuals that believe they can be controlled, and allow themselves to be controlled in general are those people that can be “controlled” with hypnosis. Please note that I’m using the controlled term lightly as the person being controlled can stop at any time. Additionally, if someone believes that another person has the power to control them, they will be controlled in hypnosis, or everyday interactions. It’s that simple, so states of hypnosis don’t control people, people allow others to control them through hypnosis or perhaps other means, so the next time you see one of those wild hypnosis shows and wonder to yourself does hypnosis have the power to control people? You’ll know the answer is yes… and no.

17 thoughts on “Can you control others with hypnosis?”